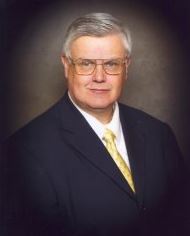 Kim Melchior was born and raised in Denmark, where he had his formal schooling. He later immigrated to the United States in 1981, at age 24, and now resides in Cedar City, Utah. He is the founder of Scandinavian Genealogical Research Center, and has been involved in genealogical research for close to 40 years. Kim began doing professional genealogy on a part-time basis in 1982, and by 1987 he was conducting professional genealogical research full-time.

Kim specializes in Danish and Swedish research and has done a substantial amount of research in Norway as well. He reads, writes and speaks Danish and English and reads and understands Swedish and Norwegian. He is also familiar with the old script used in the Scandinavian countries.

Kim received a Bachelor’s degree from Southern Utah University. He is a also member the Association of Professional Genealogists, APG®, and is an Accredited Genealogist through ICAPGen®. He is also a member of DIS-Danmark, DIS-Sverige and DIS-Norge.

Although Kim is not currently residing in Salt Lake City, he maintains access to the major genealogical sources either online or through databases he has purchased. More than 95% of the research he does is done from Cedar City.

Kim has also developed many contacts in Scandinavia he is able to draw upon in case he does not have access to the needed information online. 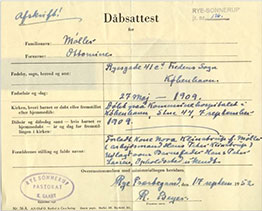 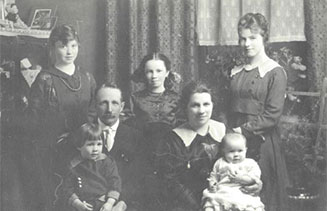